This weekend our SKEMA campuses went through the second stage of the French Cup. Here are the results :

Volley Ball M 🏐 : Elimination of the team with tight scores. However, congratulations to these boys and what they have accomplished.

Basket ball M 🏀 : The team got qualified for the last stage before the final 6 !! Bravo ! 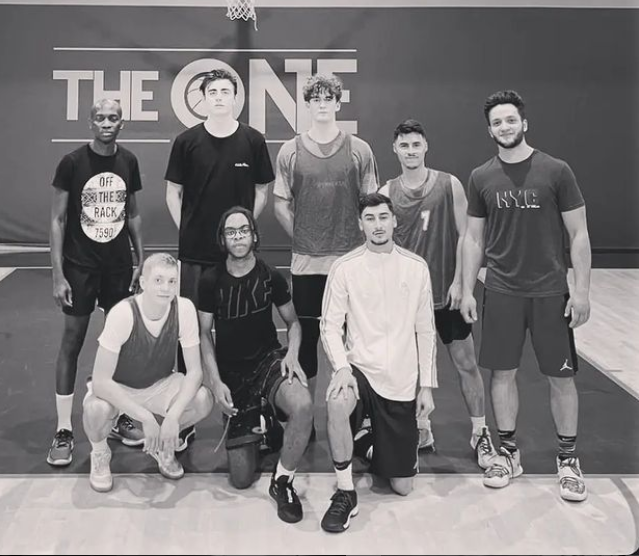 Next week, on the sixth of February, the feminine volleyball team will play for its qualification for the finals.

Basketball M 🏀 : Unfortunately, the team lost its two matches and is eliminated from the competition. Anyway, the school is proud of you ! Congrats !

This Thursday, the masculine football team ⚽ will attempt to win their last match, hoping for their qualification for the finals. Let's go boys ! 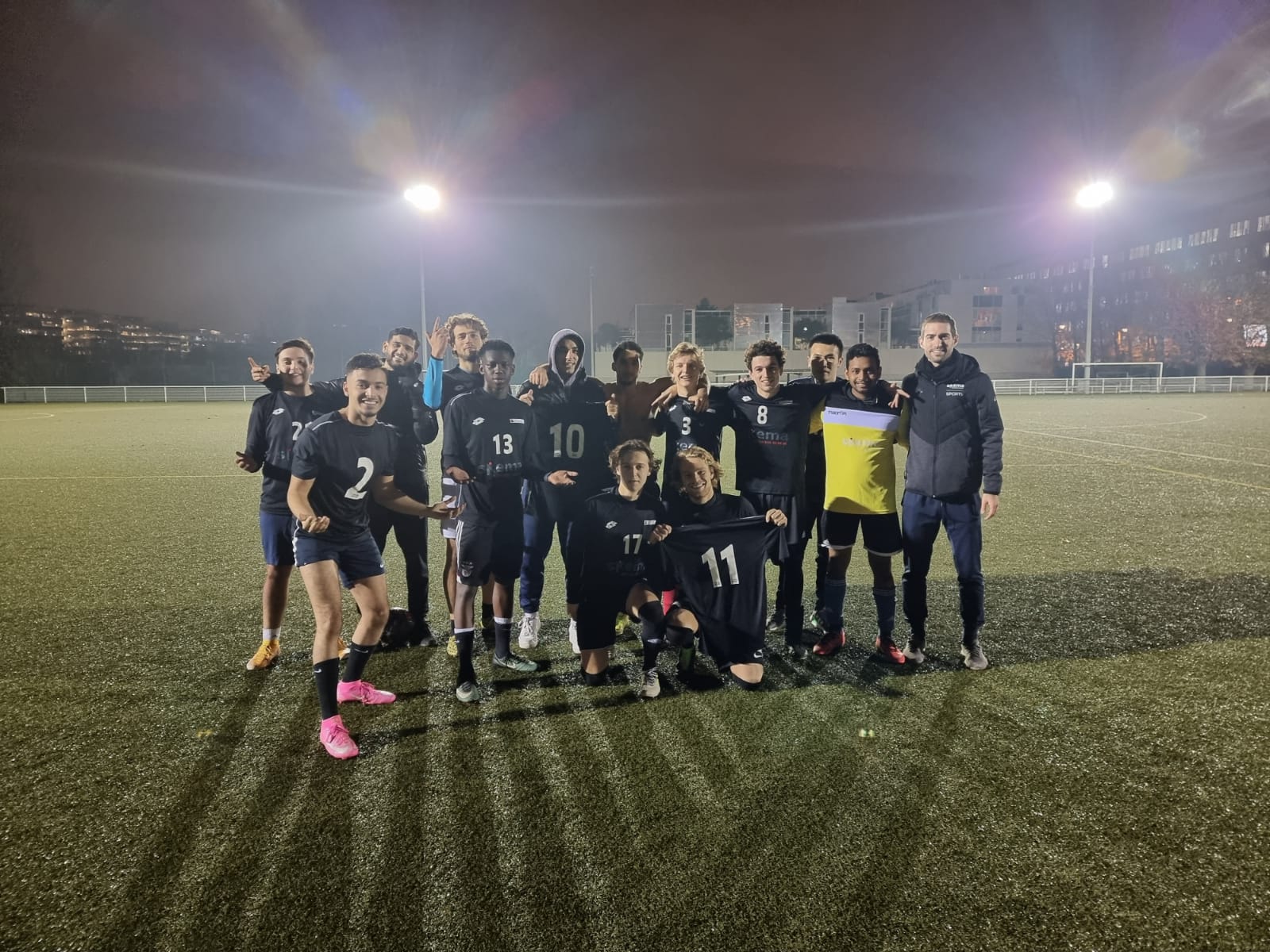 Futsal M ⚽ : Our team managed to win one match, ensuring its qualification for the finals ! Great job !

Volley-ball M 🏐 : The boys won their two matches and are qualified for the finals in Montpellier ! Let's go SKEMA ! 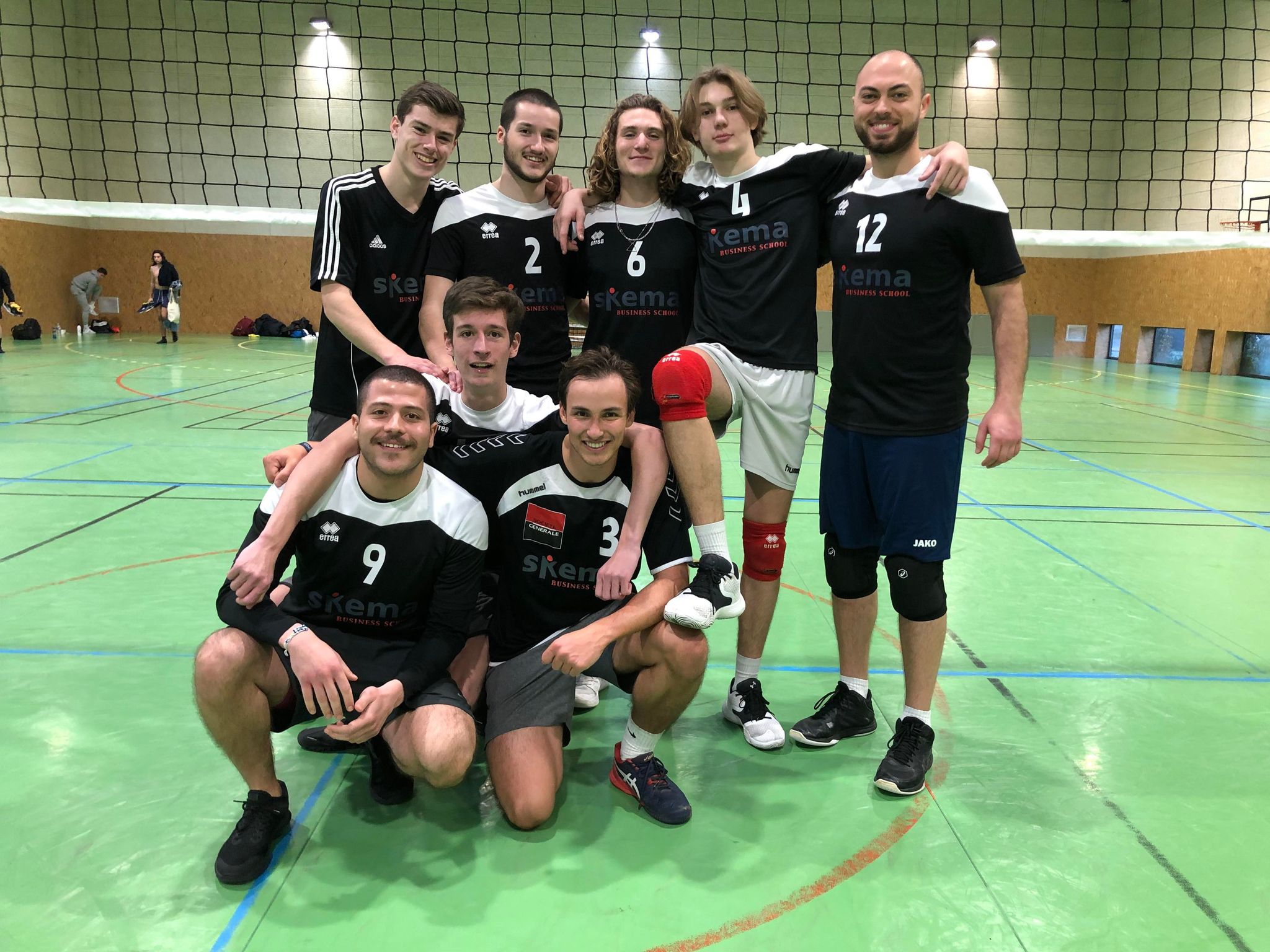 On the 5th/6th February, the feminine volleyball team will go to Lyon to play for their qualification and the feminine and masculine rugby teams will to to Paris to do so as well. We wish you good luck SKEMA athletes !

The results will be transmitted next week.