The finals were organized by SKEMASPORTS with the help of the tennis team and the BDS Ske'meute.

The final match opposed the SKEMA team and NEOMA Reims. Scores were tight until the two doubles. Finally, two victories in a row within the part of the double made us French champions !!

A great journey ending with the most beautiful reward: the French Champion title for the second time in a row.

Congratulations to our team :

Special thanks to the @bds.skemeute for supporting us all along with the event

Thanks to our partners : 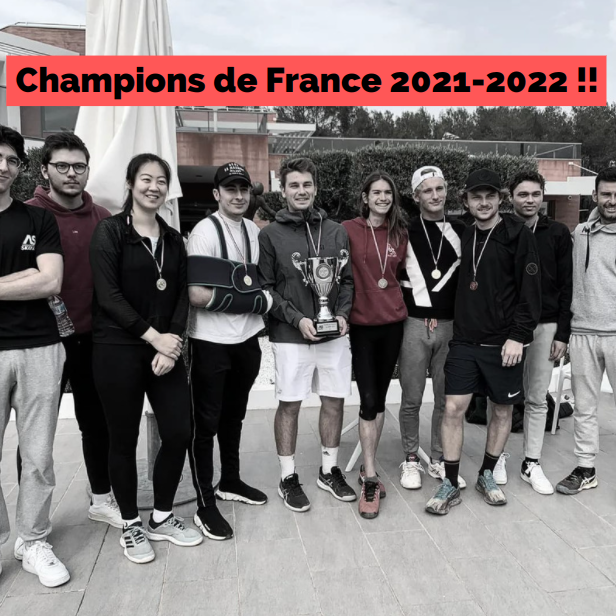 Our feminine volley team won the finals of the Volleyball French Cup. 🏐

The girls went to Reims to compete from March 25th to 27th. The team managed to end second during the pool phase, losing only one match against EM Lyon. The final opposed SKEMA to EM Lyon, against which they lost two times: one during the pools and the other one during the qualification stages. But our determined players wanted to turn the situation. SKEMA won 3-0 and reached the title of French champions this year !!

Congratulations to our team :

With beautiful jerseys by :

Thanks to @neomabs for the organization and for having welcomed us ! 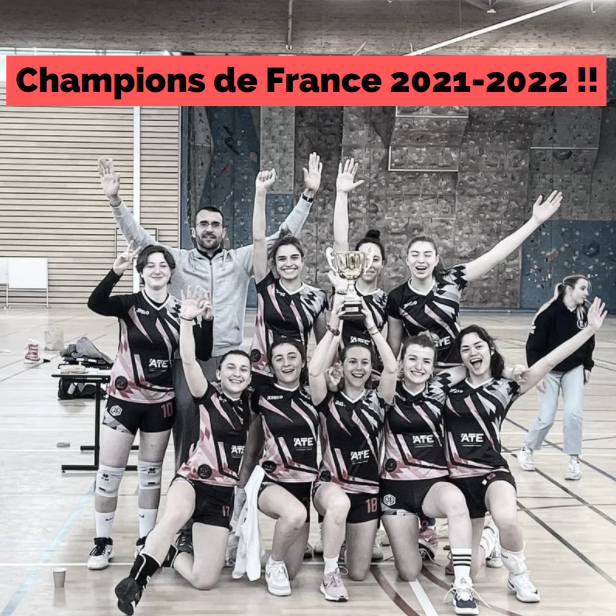